A Voice In The Dark

A Voice In The Dark is the thrid episode of Season 1 of The Listener.

After stumbling over a homeless man, Toby starts having visions of a missing girl who has been imprisoned by him. He pursues the man hoping to obtain more information on her whereabouts and starts having the sense that the homeless man shares his skill of telepathy. 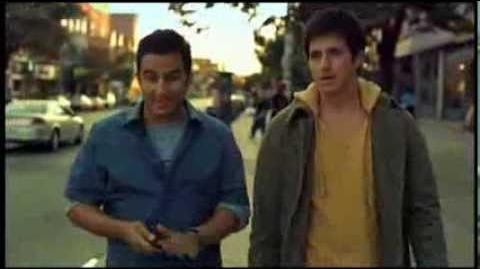 THE LISTENER "A Voice in the Dark"
Clip

This episode was originally shot as the pilot, but was later aired as the third episode of the series.