Crossed is the ninth episode of season 3 of The Listener.

Toby starts doubting his abilities after Michelle questions the veracity of his insights during their investigation into a wealthy philanthropist's murder.

The IIB crew arrives at a downtown parking garage after Franca Burrows (Emily Bartlett), a wealthy philanthropist, is murdered. Society born, she parlayed her family fortune into a business empire and also married well, to entrepreneur Kyle Burrows (Corey Sevier). Michelle and Klein quickly hone in on their suspects including Franca's lover Thomas Szabo (Tim Fellingham), her business partner Lucy Estevez (Grace Kung) and Kyle, a man with a violent temper. Though the husband's alibi checks out, Toby's telepathic flashes during their interrogation suggest otherwise and he insists they pursue him. Pointing to the evidence, Michelle overrides his request and voices her doubts about his telepathic insights. Oz fantasizes about impossible-to-get Grey Cup tickets, but when he intercepts an emergency with football legend Glen Suitor... 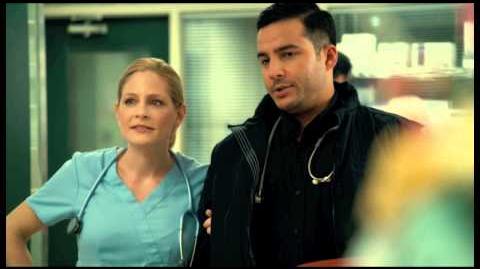 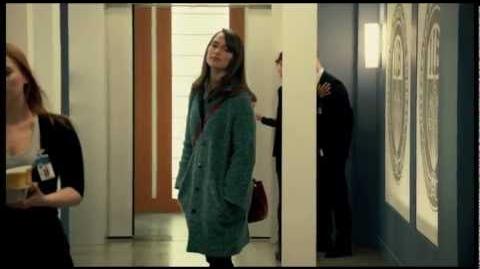 This episode was delayed three weeks due to the 2012 Oylmpic games going on during that time.