Rogues' Gallery is the fifth episode of The Listener of season 3.

At a swanky hotel bar, Michelle intercepts Luke "Manny" Manson (Chad Faust), a renowned art thief she's been pursing for years. His return to Toronto can only mean he's involved in an upcoming heist and she plans to use his capture to the IIB's advantage - to smash a huge international theft ring. Though he utters some serious threats, she manages to arrest him without incident. Toby and Oz are checking out of the EMS station for the day. Oz is amped to be assigned acting supervisor but quickly finds himself in over his head after a patient accuses the paramedics of theft. With Klein's consent and Dev's assistance, Michelle goes undercover as a security specialist for Manny's crew. But since it's a dangerous undertaking, and she won't be wearing a wire, she enlists Toby's telepathy for 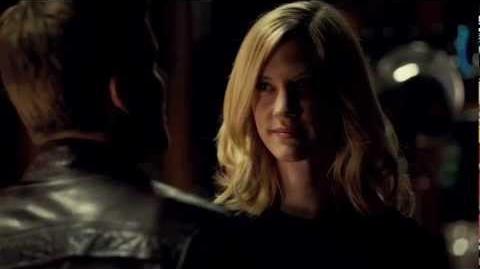 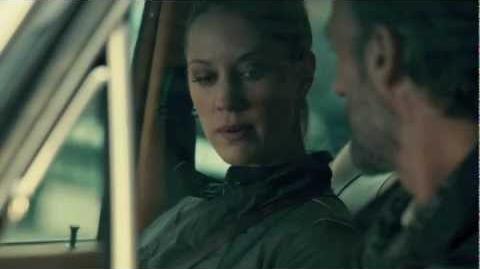