The Magician is the sixth episode of season 2 of The Listener.

When an imprisoned criminal mastermind holds the key to the whereabouts of a kidnapped judge, Sgt. Michelle McCluskey brings in Toby to read him, with unexpected results.

McCluskey and Dev interrogate a convicted criminal mastermind, Magnus Elphrensen, after he reveals an ex-cell mate's plan to kidnap a superior court judge. When McCluskey and Dev attempt to thwart the kidnapping, a mix-up at the courthouse leads to another judge being kidnapped -- the real target all along. McCluskey suspects Magnus of having an ulterior motive and brings in Toby to investigate. With a ransom demand further complicating matters, Toby, McCluskey and Dev work together to locate the judge before time runs out. Toby must rely on his telepathic abilities more than ever to crack the intelligence of the man known as "The Magician," engaging in a cerebral showdown to uncover the genesis of the mastermind's latest scheme. Oz develops a crush on Sandy... 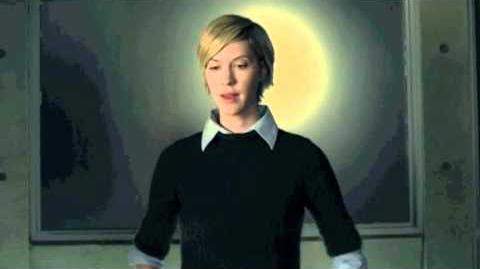